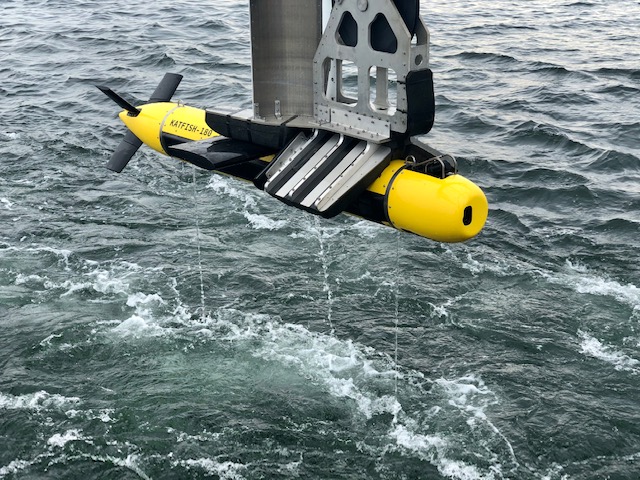 Under the program, Kraken will deliver the KATFISH™ towed synthetic aperture sonar, the Tentacle® winch and Autonomous Launch and Recovery System (ALARS) to the Royal Danish Navy. The total contract value is expected to be between C$35-$40 million, with the majority of that received over a 2-year equipment acquisition phase.

Find out more about Kraken Robotics on their website.